Stay Connected to the Future

The Future of Nuclear Power 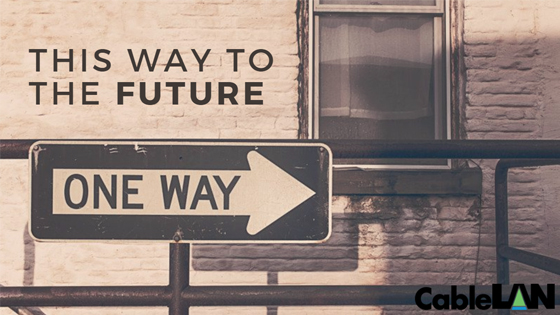 In 1983, OCC Fiber worked with NASA and the U.S. Armed Forces to develop their signature durable fiber cable for extreme environments

In 1994, the Category 5 patent was the first to be used extensively in Ethernet connections, telephonic systems and other data transmissions.

And in 2017, OCC Fiber has been granted the first patents on Category 8 Jacks and Plugs. History is being made with a new, innovative, and easy-to-terminate construction.

Touched upon in a previous blog, the category 8 (cat-8) cable was an elusive product at the beginning of the year but innovation, ingenuity, and a growing need for faster, reliable connections, the cat-8 is now closer to becoming a reality. The cat-8 will serve as a solution for the high-demand for high-speed communication for data centers, voice, video, and various bandwidth programs.

OCC Fiber has become the first to solidify the patent, meaning that they’ve tested, tinkered, and toyed with the latest cable to hit the ethernet market. They recently announced a few of the specifics that is making the cat-8 so exciting! One of which is a new look at the RJ-45 plug.

An RJ-45 plug is an 8 pin plug or jack that is commonly used to connect computers onto Ethernet-based local area networks (LAN). OCC Fiber has high hopes for the cat-8 and in order to reach high-speed goals, they knew they needed increase speed. They are now introducing a new RJ-45 plug that will reach data speeds of up to 40 Gb/s; that’s 4x the speeds of many of today’s users. Their new RJ-45 plug includes an internal circuit board that minimizes crosstalk and other factors that affect speed.

With a light shone on speed, the RJ-45 plug ensures cat-8 cabling performance of up to 2,000 MHz.

“In a conventional category style plug, the plug wires must be arranged in specific positions, leading to variations in performance. But when a circuit board is used, it basically eliminates the possibility of plug wire variations. It also means that electrical properties transition from a cable to a terminal in a more controlled fashion.”

Stikeleather later added that the innovations improves performance than traditional connectors. “Without this, achieving quality data transmission rates of 40 Gb/s would not be possible,” he explains.

To better technology, it often means that innovation is needed. OCC Fiber has taken the cat-8 cable under their wing to provide the cable we’ve all been looking for to achieve higher performance and speed.

Here’s to the Future

CableLAN Products is a proud supplier of OCC Fiber products. We’re picky when it comes to our cables. If you want the best, you have to connect with the best.

CableLAN’s premium quality network cables meet today’s latest standards. A brief phone call to our cable experts will get you prompt answers to your questions about premises and campus wiring products. Contact us today! 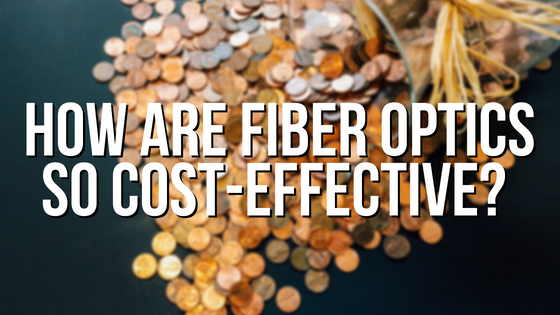 How Are Fiber Optics So Cost-Effective? 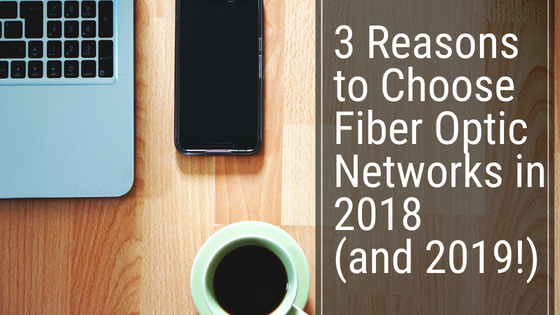 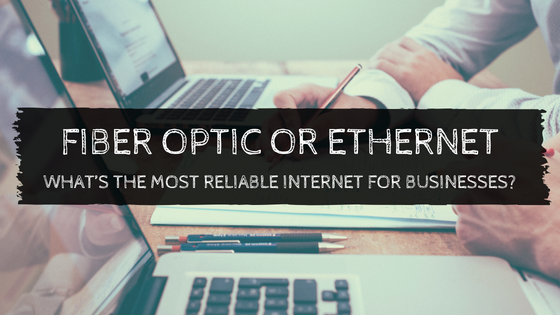 Fiber Optic or Ethernet: What’s the Most Reliable Internet for Businesses?